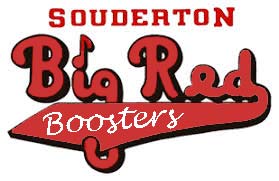 We begin with the MU Fight Song, which features the band storming the field with our thunderous drum cadence and up tempo marching as we form the letters of our beloved Monsters University. Our second tune is Gospel, popularized by the jazz-funk group the March Fourth Marching Band. We further embrace the college band repertoire in this jazz tune by featuring a step show by the color guard, a brass combo and even improvised solos by Chelsea Sharp on alto sax, Zach Washel on trombone, and Zak Barbezat on trumpet. The Monsters University Alma Mater slows the pace but emphasizes the wonderful imagery and complex footwork only a marching band is capable of. We conclude our tribute with the challenging and wonderfully textured Rise and Shine, which prominently features our drum line in two separate solo features.